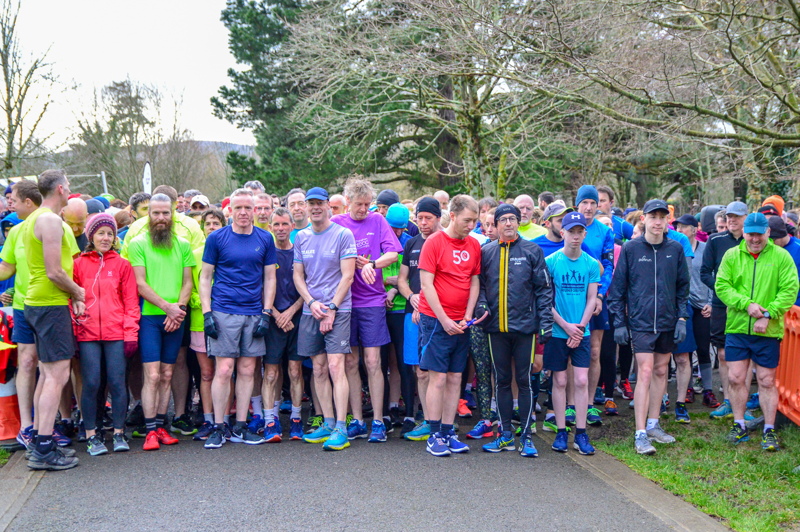 268 is the number of runs at Tralee parkrun since it commenced 5 years ago. It is also the number of participants who turned out at Tralee on Saturday. Even though it was also polling day in the General Election the crowd turned out to give their No. 1 to their local parkrun. 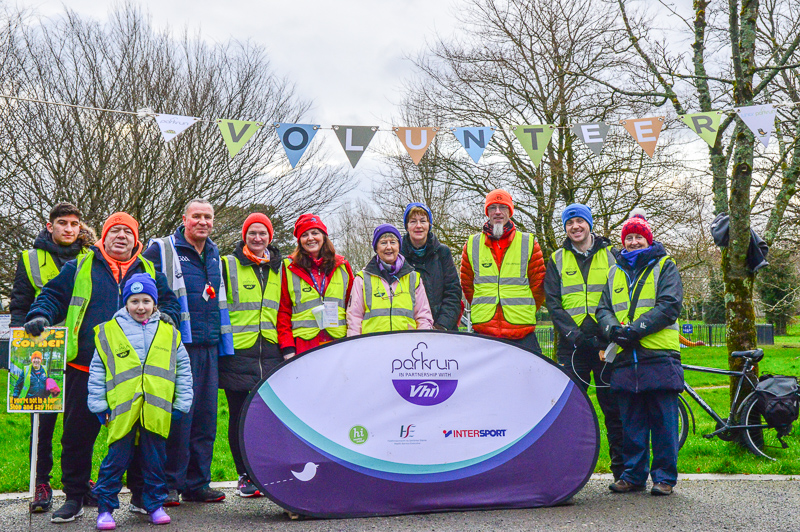 Thanks to the wonderful volunteers who assisted. People have adapted to the various volunteer roles very well. Please considering volunteering if you have not done so already. March 7 is International Women’s Day so why not try it girls and help your sisters, there are a few volunteer spaces still available. 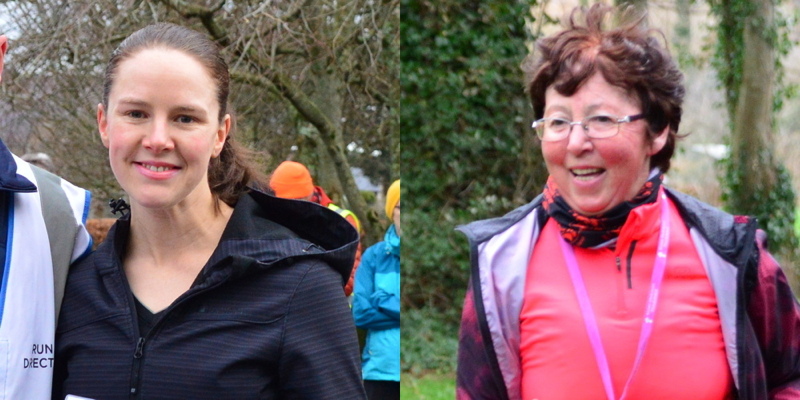 Claire Sullivan and Anne Gallivan were congratulated on doing their 50 parkrun. It is great to see these milestones being achieved by people who probably just turned up on the first day to see what was happening and then came back repeatedly as they enjoyed themselves so much. 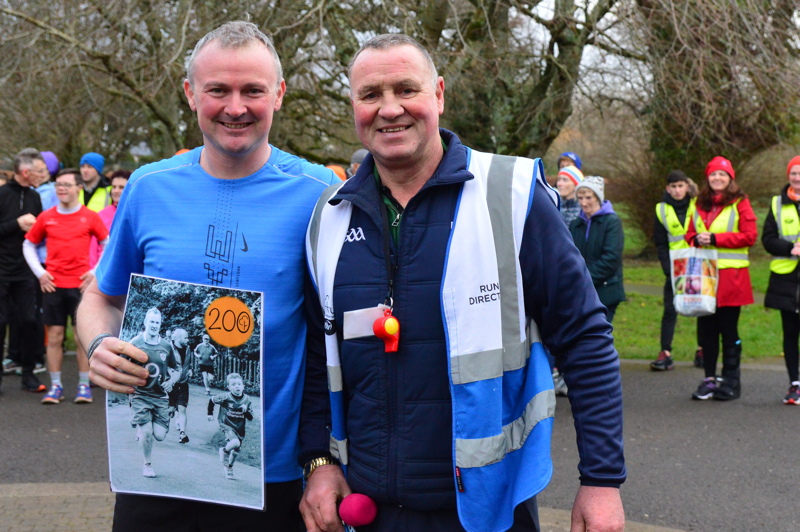 Gary Moriarty is the seventh Tralee parkrunner to have completed 200 runs. 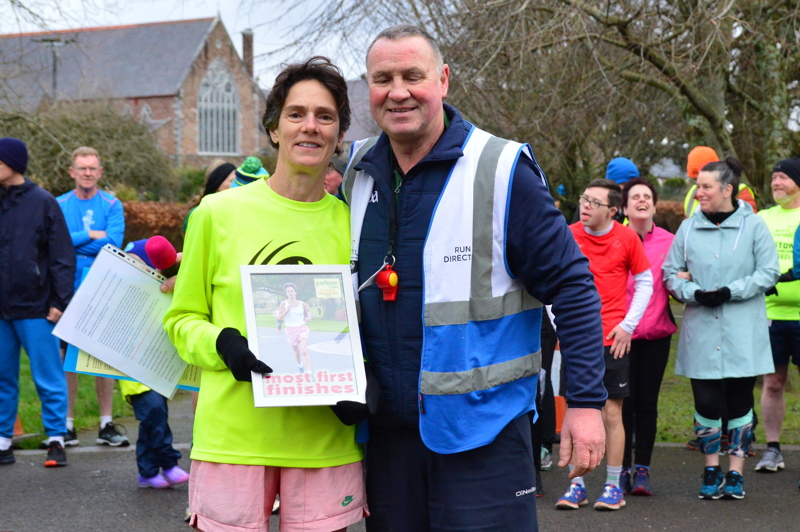 Mary Fitzsimons was missing for last weeks Prizegiving and received an award having been first female on the most occasions, indeed it is a good week for Mary who is celebrating a birthday and had a Pb also. 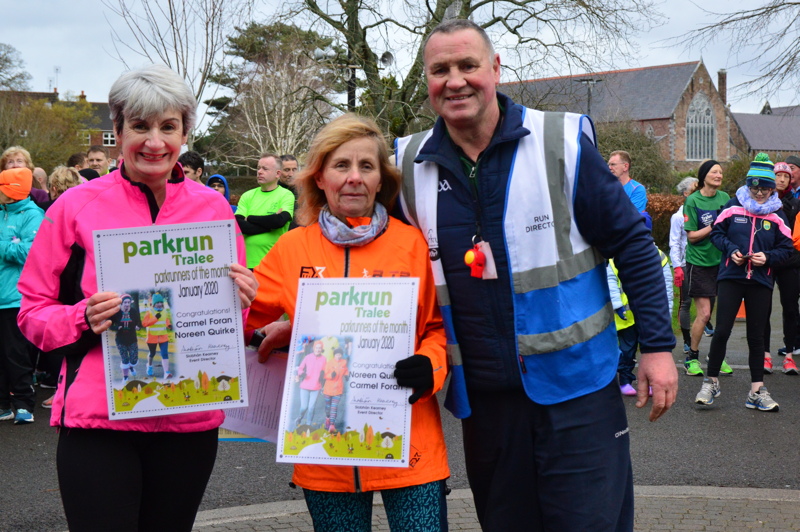 Carmel Foran and Noreen Quirke were named parkrunners of the Month for January. 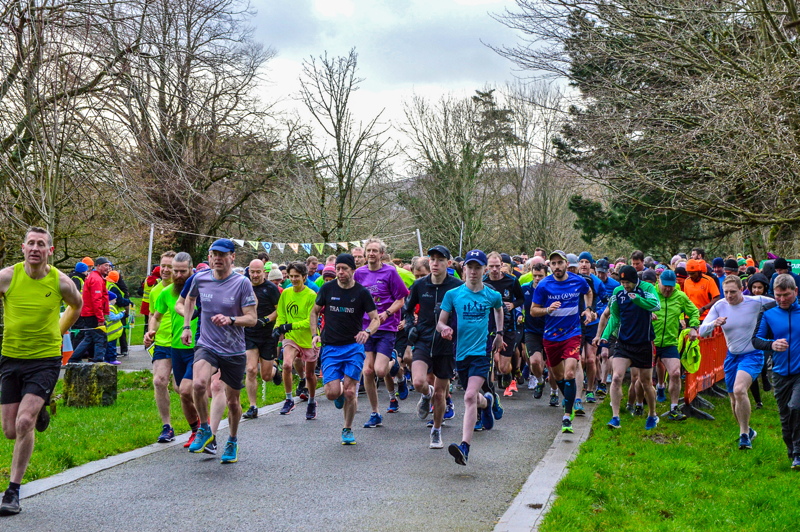 On the whistle 268 joggers and walkers were on their way. 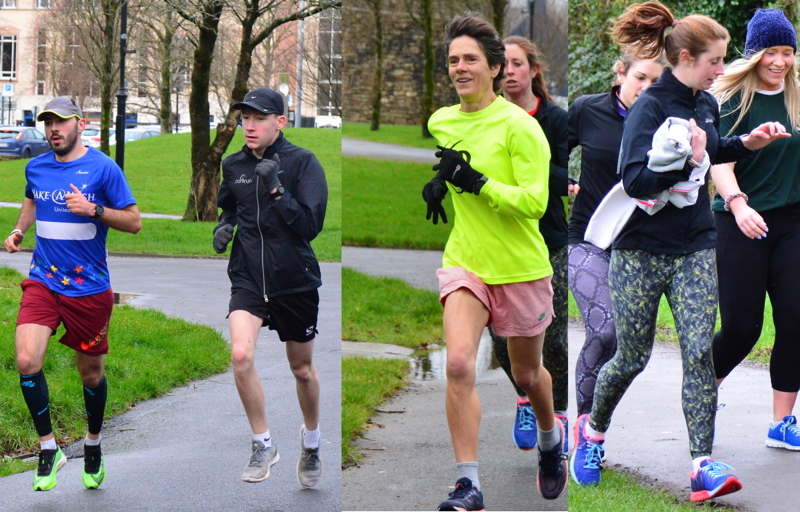 Tim Francony was first male finisher followed Oisin Murray. Mary Fitzsimons was first female finisher again and also had a PB. Mary was followed by Ciara Tierney. Mary then helped with scanning after completing her run. A total of 26 Pb’s were recorded. All in all a very good day in the park and weather obliged too. Thanks to all who helped store away equipment.

Results were processed in the Brandon Hotel. My thanks to Triona and Malachy for their guidance. The results were late going out due to a problem outside of our control. Tokens were sorted and none were missing.

As I sit here doing this week’s report I know a lot of people will be aware that this week’s Tralee Junior parkrun was cancelled due to weather conditions. Safety of participants either at parkrun or travelling to parkrun is our primary concern.

Next week I am off to Mountjoy (Progression parkrun) for a rare TPOT parkrun. Stella will be your Run Director and she demands silence for the briefing or there could be detention.