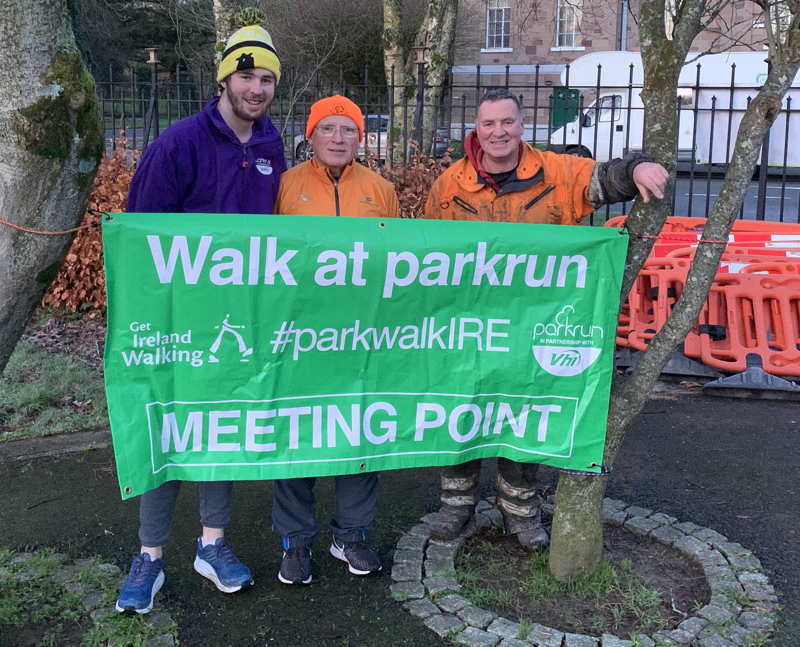 As well as the fabulous bright, frosty weather, Saturday got off to a great start with John, Tony, Pat and Dan setting the stage in the park. Such was the early start and heavy lifting, that Dan had to take a nap in his car before the crowd began to arrive. 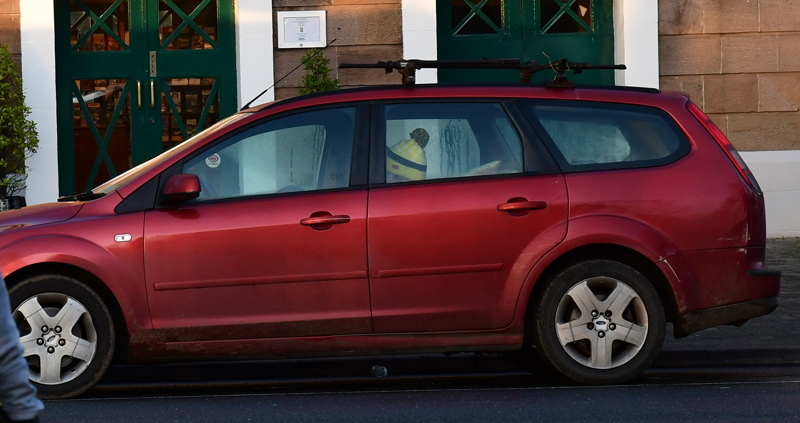 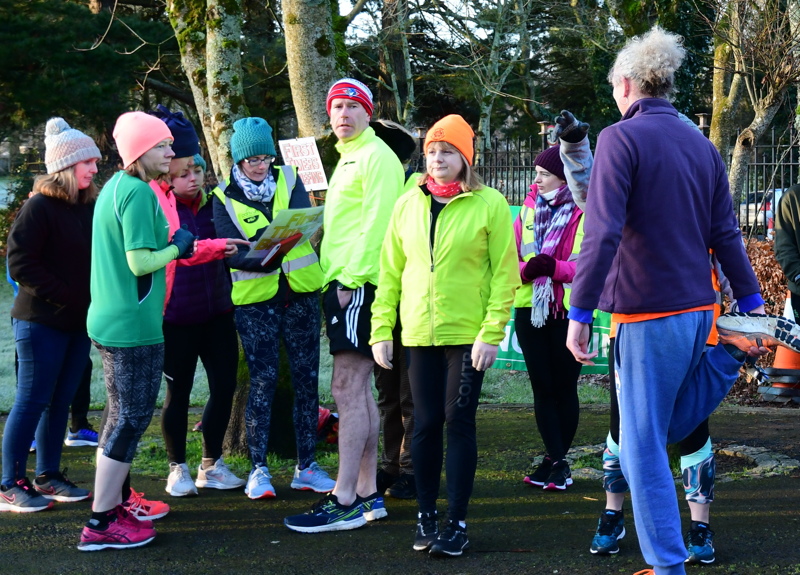 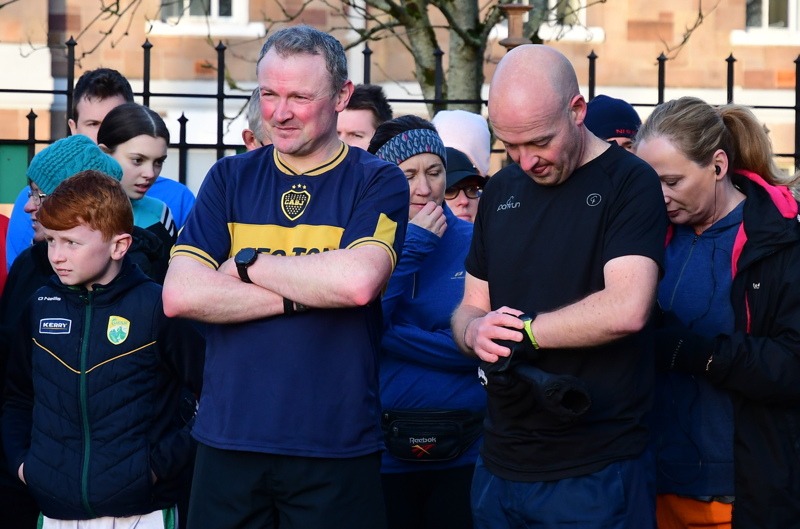 Excitement was building and the chatter was raucous. John Walshe did not like being told to stay quiet during the briefing so he shimmied over to the start line to join the rest of the rebels.

Three runners, Kirstie, Patrick and Martina did their 50th parkruns this week, and Josie celebrated her 100th. 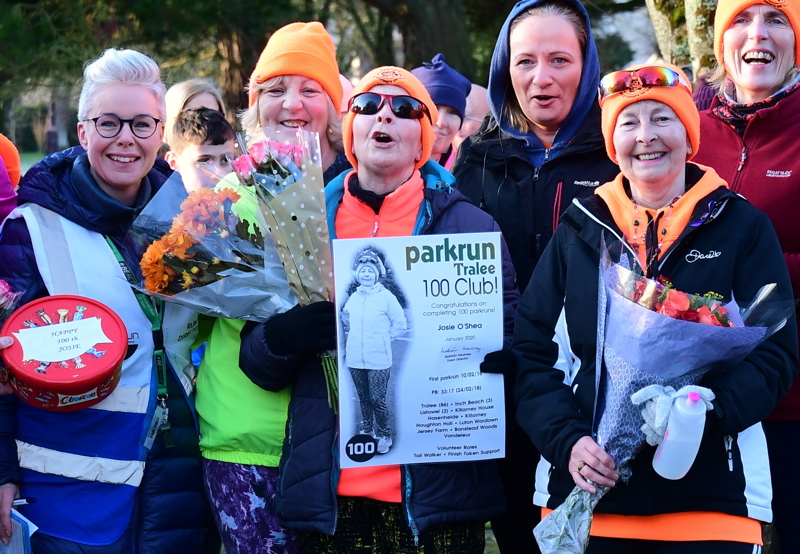 Timekeeper, Mike Houlihan forgot his phone with the parkrun app and had to run home to get it, arriving back just in time for the whistle. 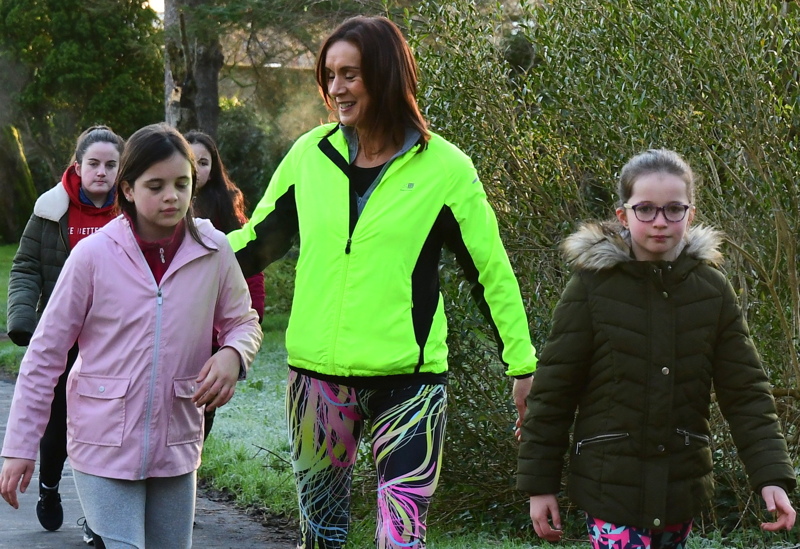 Sorcha did one lap before I stalled her Mum to ask if she could give up the remaining two to help out with token support. Herself and Liz Gallivan proved to be a formidable team accounting for funnel duckers, missing and disorderly tokens. Throughout the 340 finishers, they remained focused and calm, as did the timekeepers, Mike and Ursula and the three scanners, Sharon, Mikey and Emer. 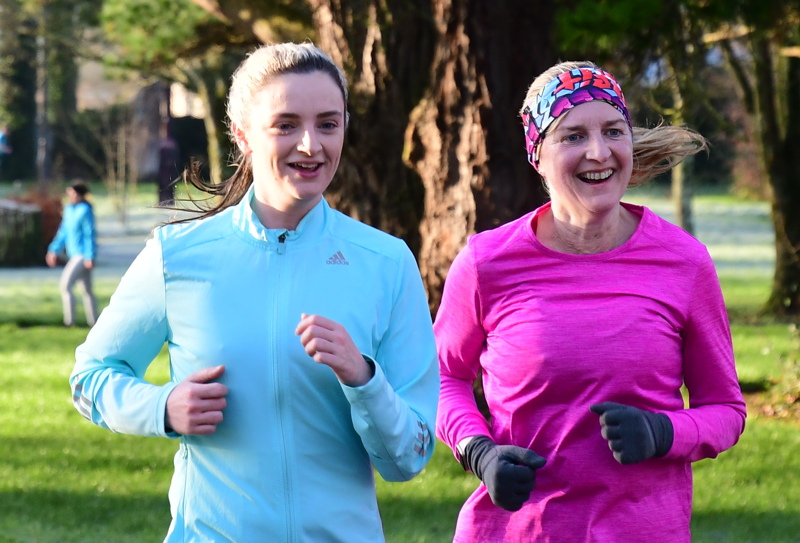 There were 25 PB's achieved this week. Ellen Mulcahy Lynch was amongst them. Under strict instructions by her daughter Emer to not talk to anyone, just run, she reaped the rewards. 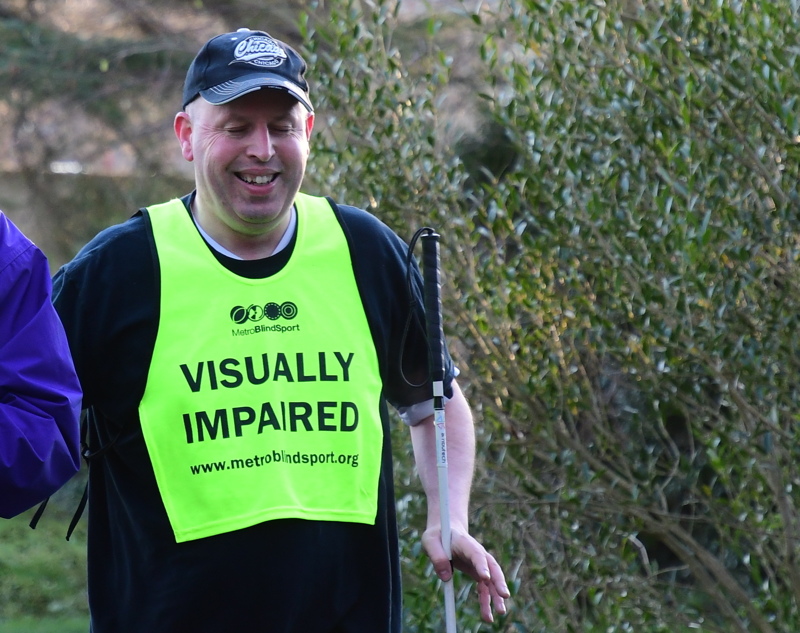 Barry O' Donnell compiled the music list this week. It was the perfect complement to an upbeat atmosphere. 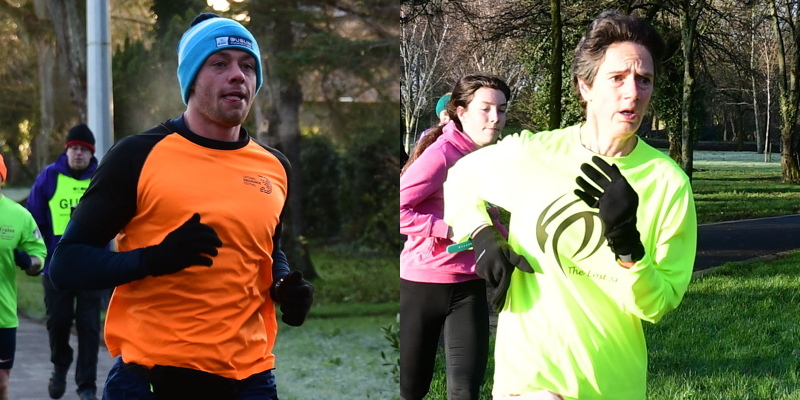 Many thanks to the 30 volunteers who made it all happen including Jane who took the photographs.

Jimmy Laide is in charge next week. Timekeepers and scanners make sure your phones are fully charged and primed to go with the parkrun volunteer app!