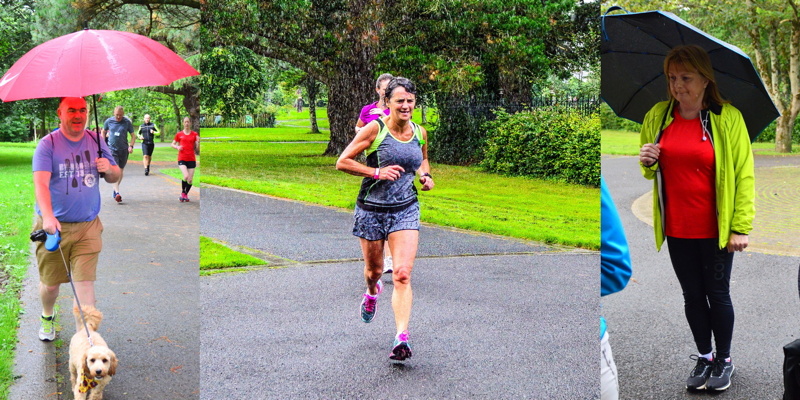 The world it was in chaos as we prepared to run again
Trump is in the White House and Boris in Number 10,
Plastic fills the oceans, there’s too much carbon overhead
And rather than save the world we saved the banks instead
London it is boiling, we’ve had a very warm July
But it was the 9.15 downpour that nearly made me cry
Usually at that time rain at parkrun it does cease
But the volunteers they persevered and rolled up their sleeves 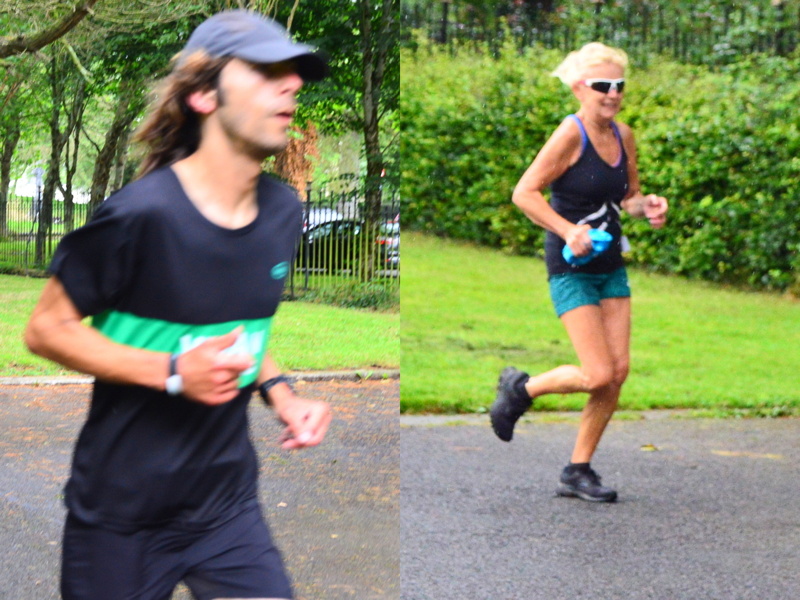 In the gate they came from Dumfries,
And Bournemouth by the sea
From Oldbridge and Antrim town
And the staff in UCC
Carlow Town and Galway, Fairview and Ballygunner,
Three from Limerick City and... yet another Vegan Runner

Was there Something in the Air or was it just the rain?
Is this a new Year Zero or will the effort be in vain?
Maybe the revolution’s just for fitness but it’s an ok start to meet
At the pinnacle of parkrun at the end of Denny Street 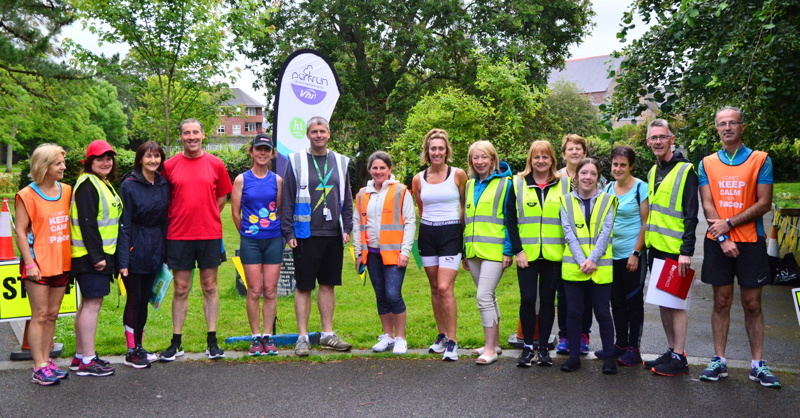 Our parkrun Number 238 by a team was made
so Respect to all the volunteers who took time out to aid
We all know these parkruns don’t just happen by themselves
To prep, and check and charge the box we don’t have parkrun elves
Roy Keane said Fail to Prepare, then you Prepare to Fail,
So I started with a playlist to help runners on the trail

Tony Higgins set up at 5.05, that’s what I call preparation
Before to Bere Island he led his delegation
Siobhán rang volunteers, Dan And Pat put out the cones,
While the chef in the Brandon mixed and baked the scones.
James Daley prepared by doing a warm up lap (or two)
And Seán Griffin returned to Tubrid to fetch his parkrun App 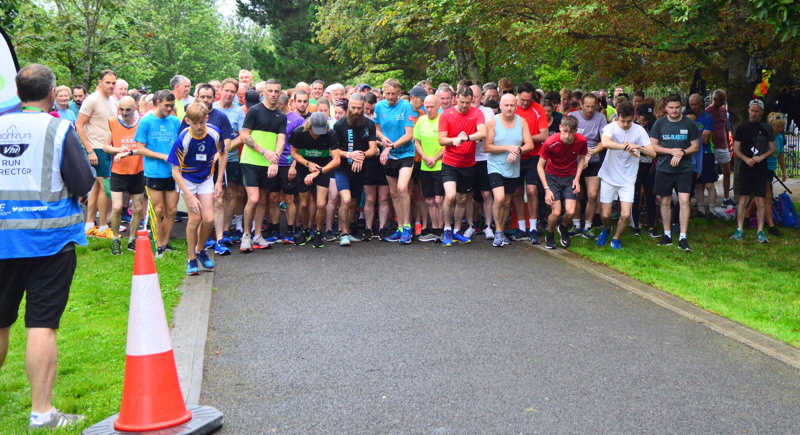 Even though the rain came, it is my belief
On this warm July day it brought participants relief
By cooling down our runners between the shelter of the trees
And no doubt assisted with the 39 PBs.

The App means we receive the scans and times from cyberspace,
Even quicker than all the crew that kept the pace,
So final thanks to Darragh, teams Tierney, Walshe and Moss
To Jason and Stephen too, but with myself I was very cross 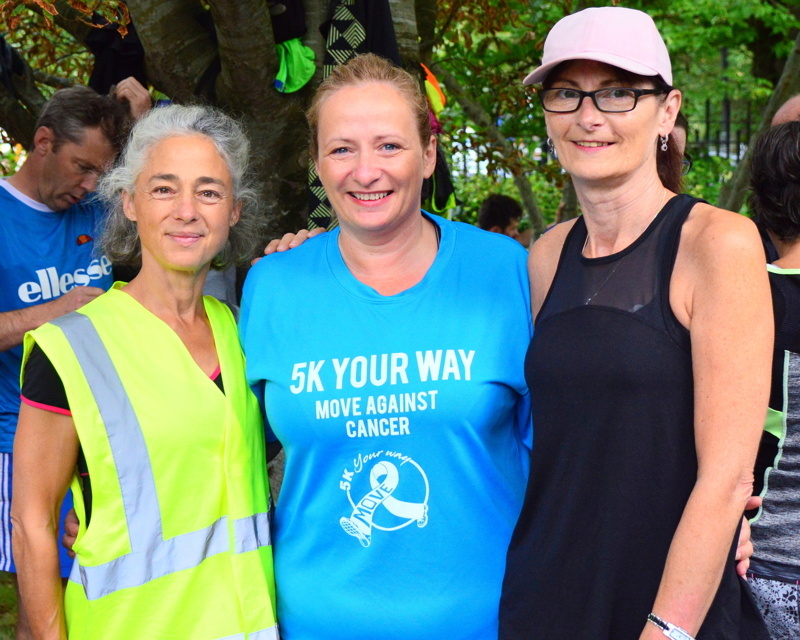 There was one thing to mention, the one that got away
I forgot Stella’s Support group - 5K Your Way.
It’s for those of us who are living with, or being treated,
For friends and family. Just in case you need it. 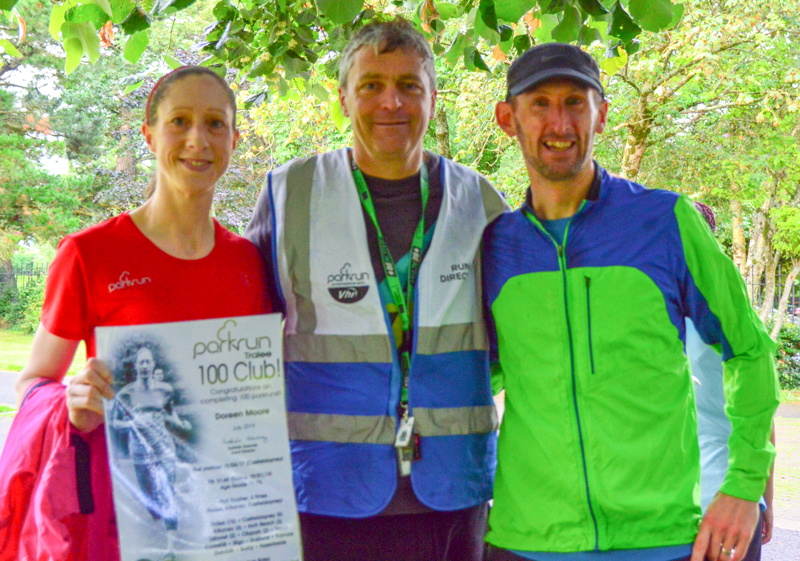