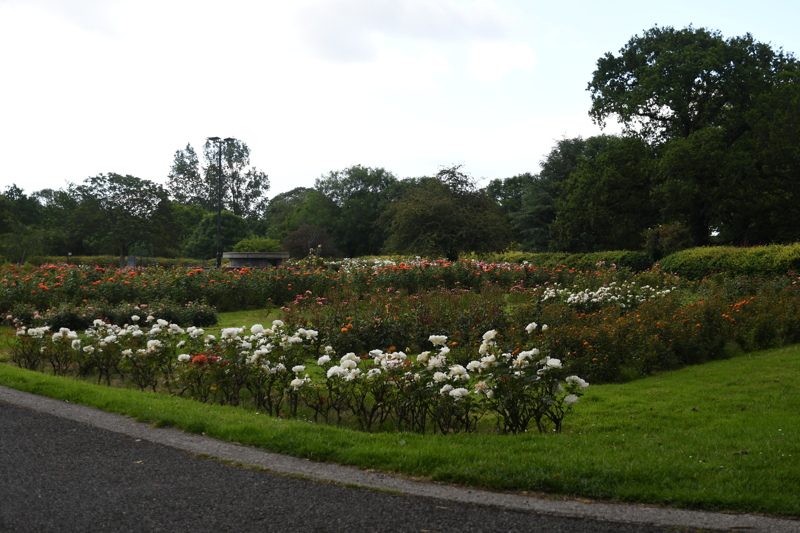 The morning was just perfect for running, cloudy and a slight mist, not too warm. 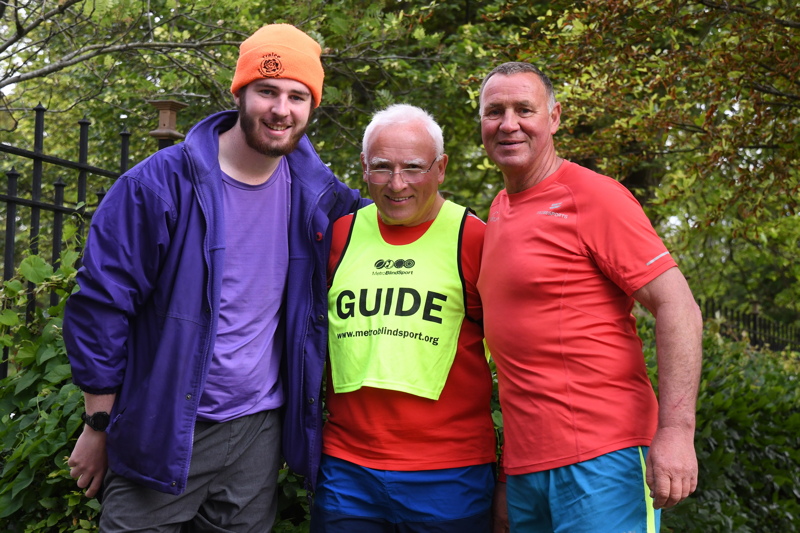 I arrived at 8.30 and of course the three musketeers, Dan, John and Pat were there before me with everything ready. I have heard, in confidence of course, that the Council are searching for the tree that Pat Sheehy sleeps in on Friday nights and they intend to cut it down. 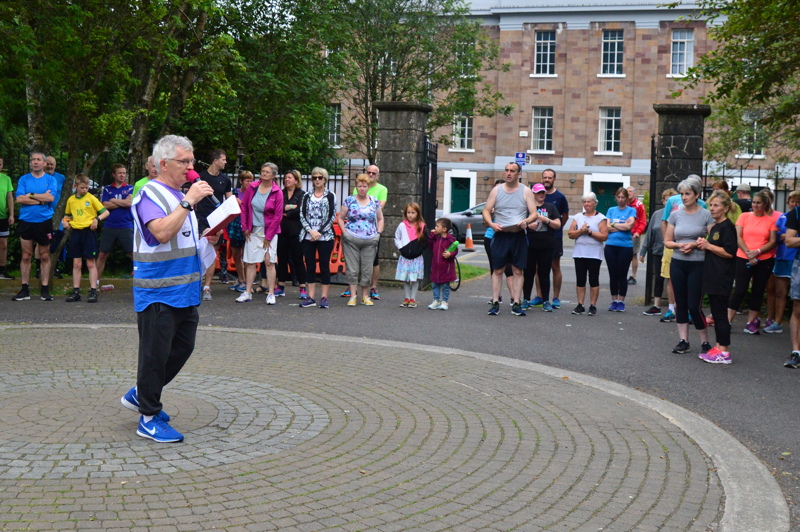 I began my briefing with an encouragement to volunteer - this must have struck a chord with some as a runner that I have known for many years promised that he would volunteer as soon as he had completed his 50th. I hope that other people have the same plan and that they will volunteer when they have reached some target.
I told the assembled group that being trained as a parkrun volunteer could be put in any future CV and would be accepted at any parkrun venue in the world.
We had a contingent of runners from China who are at Tralee IT and will be here for the next 12 months. Seeing that they were strangers I asked if they were going to run, informing them that they required barcodes to register a time but that they were welcome to run. When asked later they had really enjoyed the experience and will return next week. 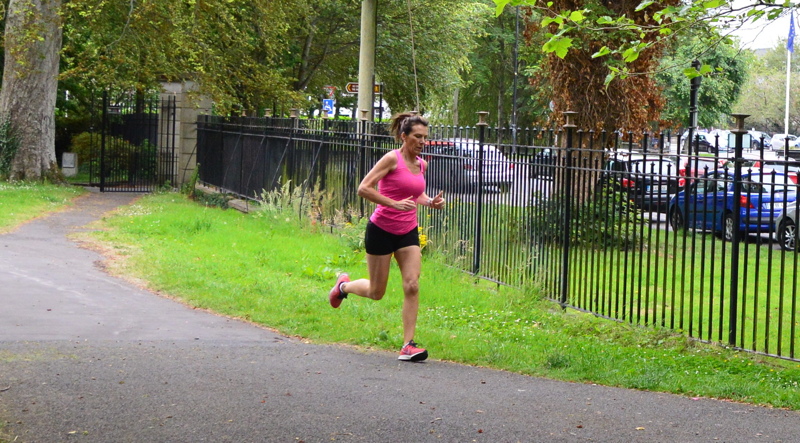 We had two visiting runners from St Anne’s Parkrun and Yvonne Kennedy from Knockanacree and a Linda O’Sullivan from Glanmire a member of the Watergrasshill AC club. Linda was our first lady finisher today. Juliette Moynihan was another first timer from Tralee. 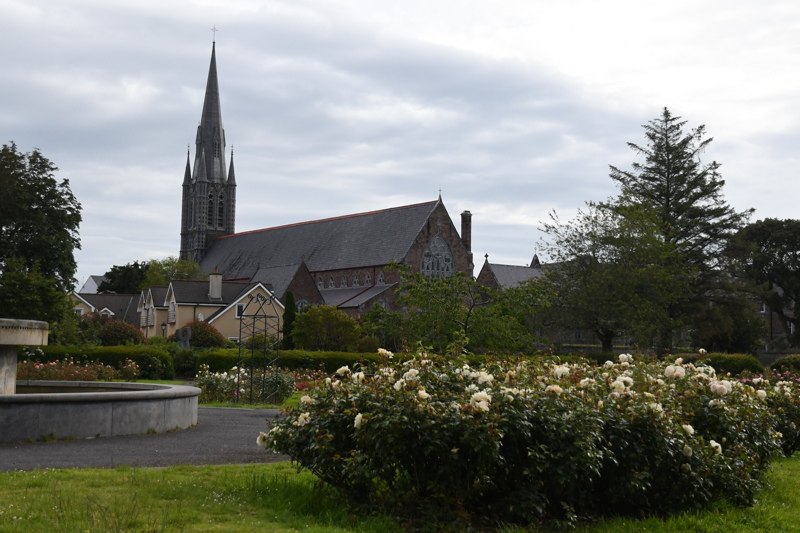 We also had Megan and Peter Adams from London, Megan’s father now lives in Florida and I asked him if he had any connection with Tralee and he informed me and pointing to St Johns church at the same time that he had been baptized, received his first holy communion and was confirmed there, there may have been a slight waver in his voice when he told me that. I met Megan after her run and asked if she were “The Megan” and she said with a wry smile “unfortunately no”.
I reminded runners, as we always do, that we share the park with lots of other people. Please give way to other park users and be especially careful on the first congested lap on the section near St. John's Church. 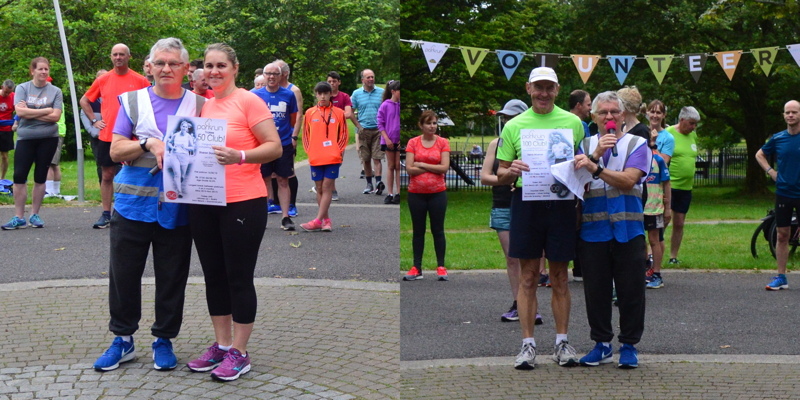 Before we started there were milestone certificates for Sharon's 50th and Denis's 100th!

Token 176 is missing so if you have it please return same.

Amazing stat it was parkrun #235 and we had 235 participants.