This event is currently suspended due to COVID-19.
For country specific information around events in this country, please see here.

A nice mild January morning greeted 322 runners, joggers and walkers to this week's edition of parkrun. Week 2 of Parkwalk saw a noticeable increase in the numbers walking the event.

37 first timers joined us and hopefully we will see you all back with us next week.  We had visitors from Cornwall, London,Waterford,Kilcock,Fairview and St Annes Park. 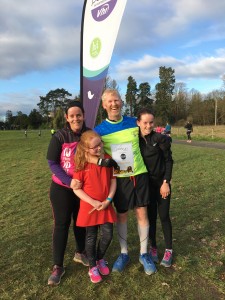 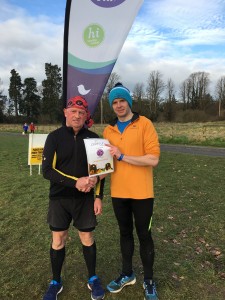 First finisher in the mens section was unknown, second home with a new pb was Marcus Bishop and third ,also with a pb was Barney Kelly. 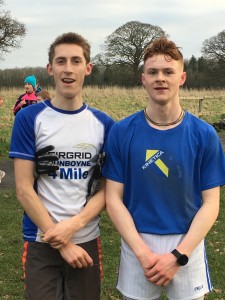 Sandra McLoughlin led home the women, second was Shauna Dunne and third was Claire Millar. Sandra and Claire both had Pb's each knocking 30 seconds off their previous best. 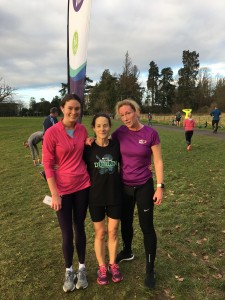 Special thanks to Marian and Eleanor for dealing with the car park so well. Once again we appeal to people to car pool ,walk or cycle were possible due to the large numbers attending and give yourself plenty of time to make it to the start area for the run safety briefing at 9.20.