Even the cold, wet conditions were not enough to dampen the spirits of the enthusiastic 150 participants who braved the elements to attend Castletown’s 202nd parkrun on the 23rd of November.

The reason for the upbeat mood was because last Saturday brought with it a perfect storm (pardon the pun J) of Milestones for many of our regular gang, and with that came cake....and boy, do we like our cake!.

We had 150 parkrunners take to the start line. A low number relative to the usual attendance, but extremely impressive seeing as the poor weather had actually resulted in a number of other parkruns having to be cancelled. We had 18 First Timers (and yes, they decided to pick one of the wettest days of the year to make their debuts. This bodes well for them, as runners to tend to be a bit strange anyway) and 10 PBs. 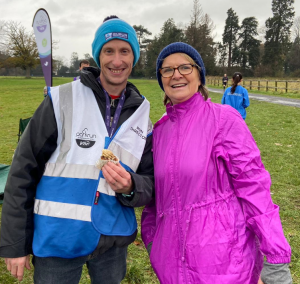 Below are some photos of our Milestone runners. We did not get everyone but if you give us a shout next week, we will get your photo to include in next week’s run report. 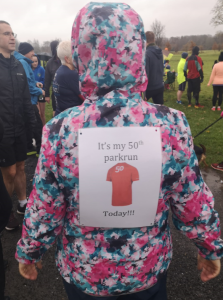 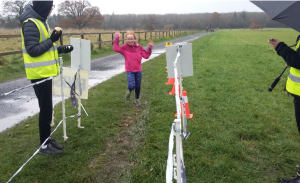 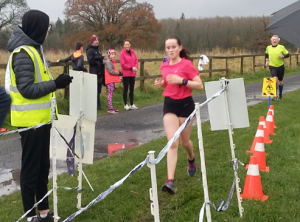 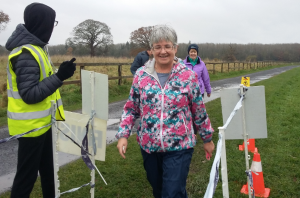 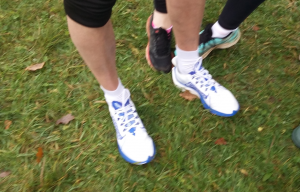 NOTE : Not sure who these runners belong to, but I can be fairly sure it is their first outing in Castletown. They may not be so shiny and white next week.

First Across the line

1. Gary Eoin McDonald (Far Right above). First across the line in a PB. Well done!
2. Sheila O’Byrne (2nd from the Right). Almost made the top spot, with her fastest run in Castletown since August 2017. Go Girl!!!
3. Sean Vallely (2nd from Left). Strong run after a 4 week break from Castletown. He must have been tapering for this one!!!
4. Sean Heneghan (Far Left). This run brought Sean’s average time for 2019 below the 22 minute mark. 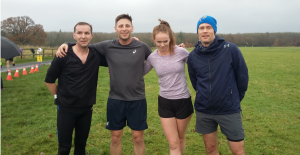 We had 23 Volunteer Heros this week. Thanks a million for giving of your time on such a wet morning. (In particular, Tara Campbell’s partner in crime pictured below) 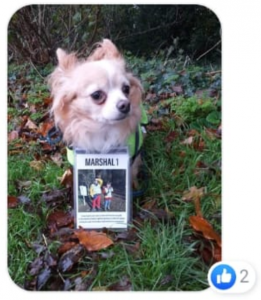 We always need volunteers to help us run a safe event. Please consider putting your name down if you have completed 10 parkruns or have not volunteered for a while. All roles are taught on the day and we always get the feedback when we are wrapping up after the parkruns that the volunteers really enjoyed it!!