Winter is coming, so if you are running or volunteering ensure you bring appropriate gloves and footwear!

This most recent parkrun started bright and frosty we had 234 parkrunners with tourists from as far away as South Africa and as close as Malahide join us. In total we had had 12 first-timers and 9 tourists. We hope to see you all again!

This week saw a few milestones: 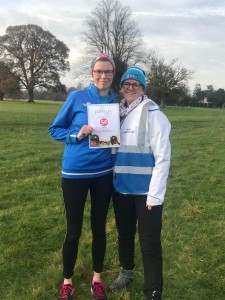 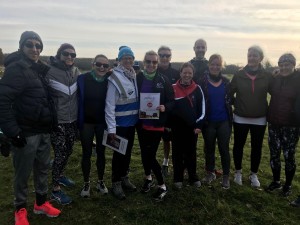 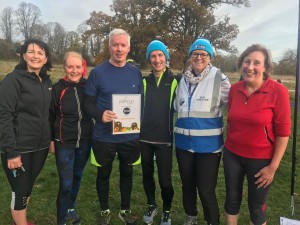 Congratulations to you all!

This week was pacer week and it has been noted that there was 44 PB’s so well done to the pacers who may have assisted in parkrunners achieving their PBs.

Once again thanks to all the volunteers who give up their time to ensure we can carry out a safe events every week!

We hope you enjoyed our parkrun and hope to see you all again.

This week 234 people ran, jogged and walked the course, of whom 21 were first timers and 44 recorded new Personal Bests. Representatives of 20 different clubs took part.

The event was made possible by 28 volunteers: