As people arrived near 9.30 on Saturday they have thought they had arrived at Gdansk parkrun or Zary parkrun due to the Polish feel to the morning but no it was Castletown parkrun you arrived at all right. Due to one of our regulars Rafal Wirkus running his 250th parkrun we had a few extra visitors. 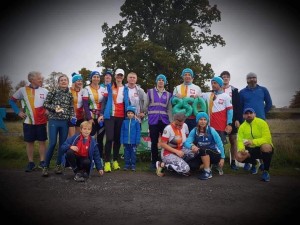 We also had the large group of people who had just about recovered from running the Dublin marathon. Well done to them all and proudly showing the finisher t-shirts. 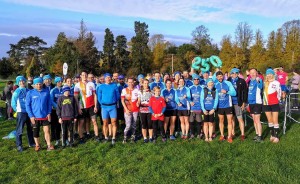 Some had even signed up for the 2020 marathon all ready.

Jacek Latala was first across the line in 18:47 with Castletown regulars Michael Comer and James Keane following closely. I was only able to catch 2 of the first 3 male finishers and none of the lady finishers for a photo. 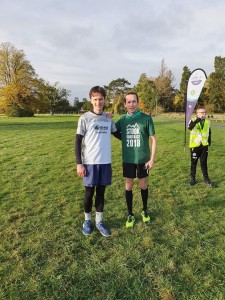 Tara Campbell was first lady across the line aided by one of her many canine helpers. Anne Dooley and Marta Rzepka completed the top 3 ladies.

Post run we were treated to a lovely spread of polish cakes. I hope the first timers don't expect this every week. 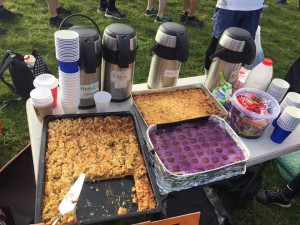 As mentioned above we had 3 people enter parkrun clubs

Rafal Wirkus joining the 250 club. First person who do it at Castletown. only 85 people worldwide joined the 250 club this week 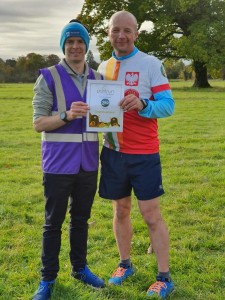 Ray and Erin find Marian our run director this week and she will give you your certs.

Thats all for this week