As it was Grand National weekend we added some water jumps into the course so the parkrunners could release their inner Tiger Roll. With 49 PB's on the day it appears some of you did just that.

With 233 of ye joining us on the morning including 25 first timers it was going to be a good morning it was a little colder then the week but it takes more then that to scare ye off.
We started bang on 9.30 which caught a few people off guard as they arrived a minute or two later. This is one reason we advise people to arrive early the other is to hear the run briefing in case there are any issues on the day.

Little over 17 minutes after the off Samuel Allen crossed as the first finisher, Michael Hannon finished a little under 2 minutes later. Geariod Keane made up the top 3 and he was shocked when he found out. 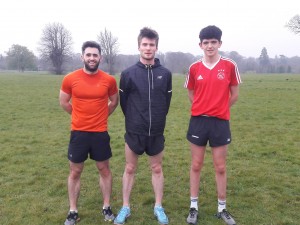 Hilary Daly crossed as the first lady and judging by her progress the ladies course may be under threat by the year end. Eileen Connolly was 2nd lady with Castletown regular Caitriona Flynn coming 3rd. 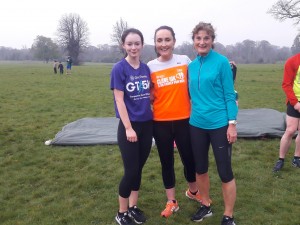 We got our first event Japan in Tokyo. Since Castletown started our parkrunners have run a total  163,655km. To put it another way we have completed 8 rounds trips to Tokyo and we are currently in Tokyo halfway to completing trip number 9.

Last weekend also saw a jumping competition between parkrun Sweden and  parkrun Norway and below is the winning jump from Orebro parkrun. 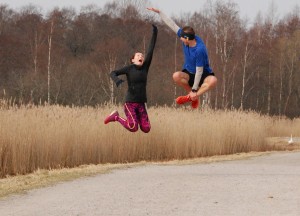 We expect a few familiar faces to be missing this Saturday as Kilcock parkrun launches. Good luck to John and his team from the Castletown Core Team.

Until the Saturday I leave you with this advice I saw at the Maynooth 10k. 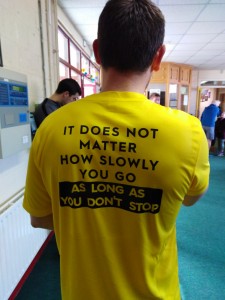