After the wonders of last week and the spread provided by the Polish it was hard to see how this week could stack up. But as I have learned in life when you least expect it will happen.

This weekend we battled with the Clontarf Half marathon, The Irish Life BHAA Cross Country on the Saturday and few may have been resting their legs ahead of 10ks in Portarlington and Annagassan on the Sunday. I think as 265 parkrunners showed up to Castletown on Saturday morning we won that battle.

Paul Bennett was the sole milestoner this week running his 100th. The few that saw him during the pre run briefing saw he was as excited as a child as Christmas to be running his 100th. His wife Lesley will be joining him in the 100 club in a few weeks. I think their dog Chico may not be far off the club membership himself.

Liam King crossed the line as the first finisher in just under 19 minutes, with an unknown in 2nd and James Keane making up the top 3. The rumours are not true that the 2nd placed male legged it after not getting the memo about the dress code. 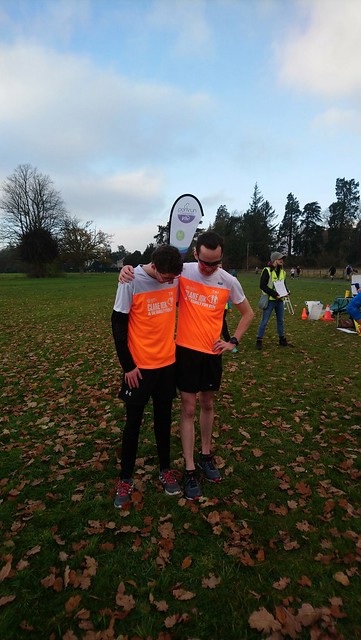 Orla Reidy was first Lady over the line in 21:14. Orla seems to like the castletown course having been first lady in all 3 outings. Sinead Kelly was the 2nd lady over the line Kirsten Monaghan finished off the top 3 ladies. The fact two of the top 3 were juniors gives me great hope for Irish running in the years to come. The 3 ladies were that fast I failed to get a photo of them for my report.

We also had 28 members from St Cocas Fit4life and Improvers group join us on the morning. Well done to all of them and we look forward to seeing ye all again soon. 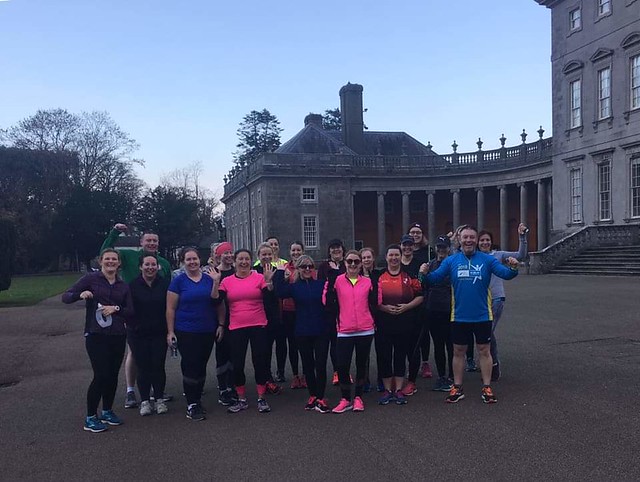 We are always saying you will get support at Castletown parkrun when doing any job. This includes token sorting, it appears it took 4 people to sort the token yesterday there were that many of ye running. 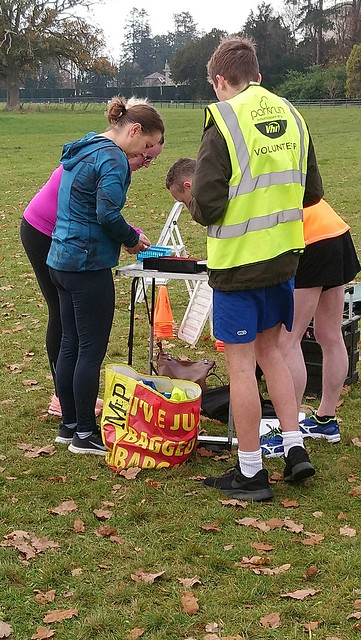 You may have noticed some of my core team seemed to go AWOL . They had good reason, Declan and Sheila went off to the home of parkrun Bushy park in London where they met Melanie Tuffen who recently left Castletown to return to the UK. You think we are busy with 265 runners yesterday. Bushy parkrun has 1,325 runners this week along side 49 volunteers thats some event. While they were at Bushy they met the founder of parkrun Paul Sinton Hewitt. I maybe fan girling here at the idea of both meeting him and running Bushy park. 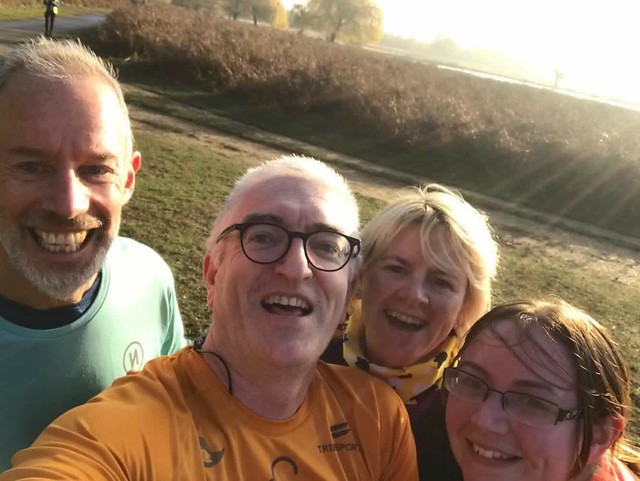 Marian Fagan was touring at Harrow Lodge parkrun who had a more manageable 175 parkrunners. I hope both groups enjoy there few days R&R. 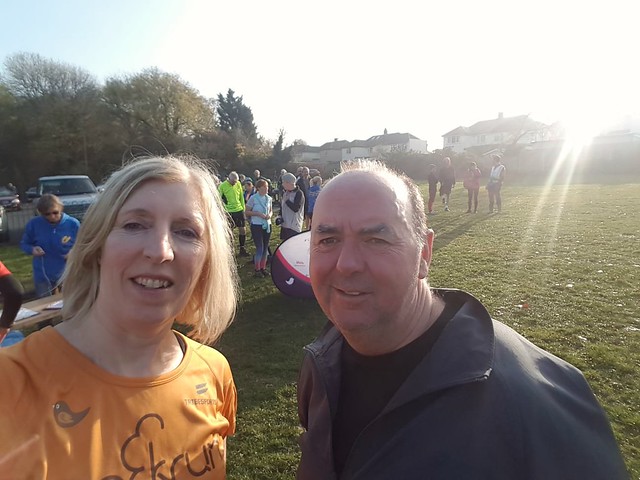 Thanks to the 24 other volunteers including pacers who made the event run smoothly this week:

I will be off touring myself next week and I did not have to forget to pay my TV licence in order to do it. I will be leaving you in the more than capable hands of Marian.