So, who is Phil Esterhaus?

There was a lot happening this week  - a lot. Sometimes I find that if I had the chance to write down all of the things that came together in order to ensure that  a parkrun happened safely, that I’d be writing all week.

So, I’ll keep the Run Report short and brief.

Firstly - we had an inkling that Rafal would do his 200th parkrun, and while it is not an official milestone, we’d like to express our appreciation once again for the Polish Running Club Ireland for the way that they bring a community together …. and for Slawomir letting us know in advance that if we did not eat all of the food that he would not be bringing as much next time! 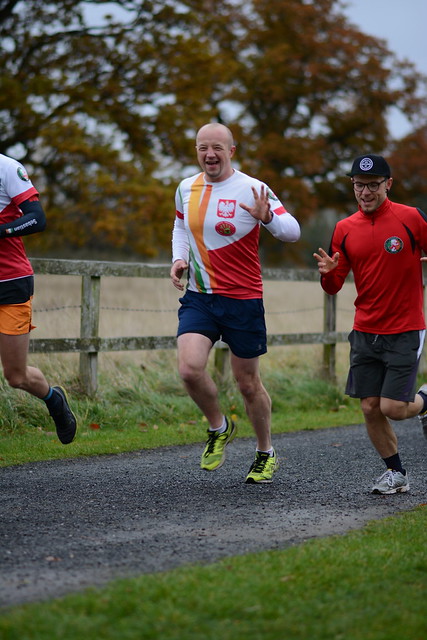 It would not be possible to run an event any week... so the crew who came together for Event #150 were simply great - from Tomasz - who brought food and was a marshal in support of Rafal, to Wally who brought the music, our Gaisce students - who did the first timers briefing and our two timekeepers who were volunteering for the very first time. The reports from all corners by the marshals were that they enjoyed it....so if you get a chance, give us your name or your barcode and keep the show on the road. 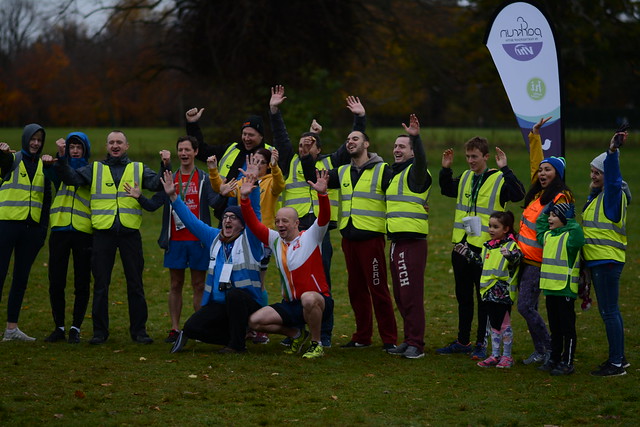 We were raining in Milestones - and though we stumbled (multiple times) in getting it right as to who was celebrating their 50th, we had 5 people celebrating on the day. 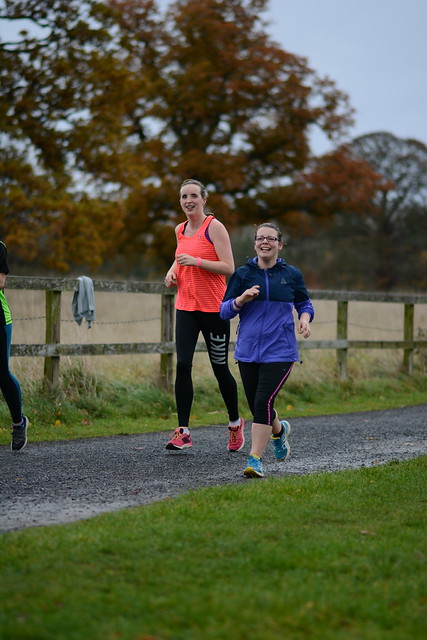 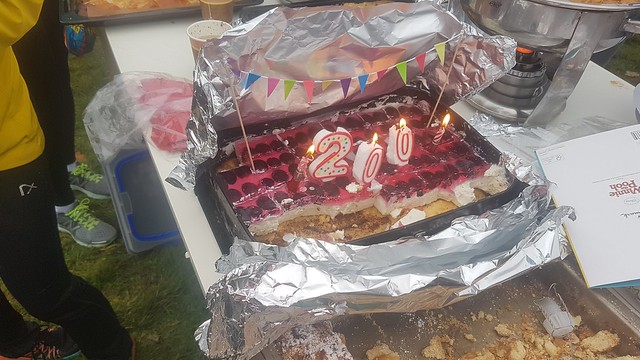 Along with Sarah, Katherine, Kim, Catherine, we had Paddy hit the 50 mark. Well done to you all, and if you let the RD know the next time that you are at the event, then we’ll sort you out with the 50 cert, if we missed you on the day. 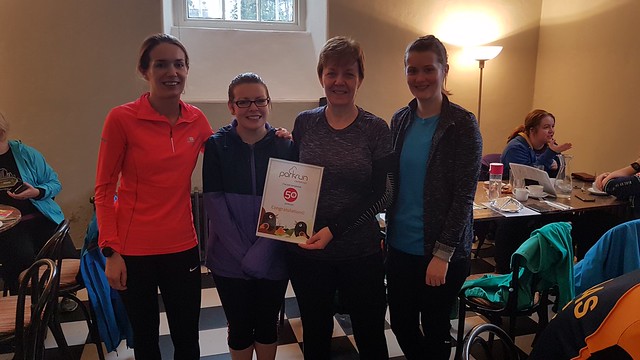 We had a lot of visitors from Griffeen parkrun, a large group from Naas, and someone from South Africa - who got the loudest cheer on the day!
We had more first timers than we knew about - as I was only acknowledging “The lady in Pink” - however 39 of you were new to our parkrun in Castletown.
In any case, there are two things that I’ll leave you with - one is a video that will answer the question “Who is Phil Esterhaus” -
The other is a final view of the *very end* of the briefing - where we thank the volunteers, get the heart rate going and get going! 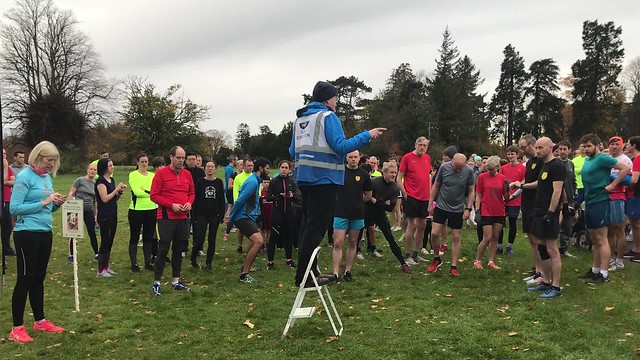 Well - I had fun - hope ye had, and with a few more volunteers, we'll try to do it all again.