So that was a bit of a wet one….so we tried to get it off and running at the right time to compensate.....we hope you don't mind!

This turns out to be the 200th post on the Castletown parkrun webpage, though I'm not sure if that counts as a milestone in any way, seeing as the "double ton" is more of a cricketing landmark than a parkrun one. Nevertheless we'll recount what we know of the event. 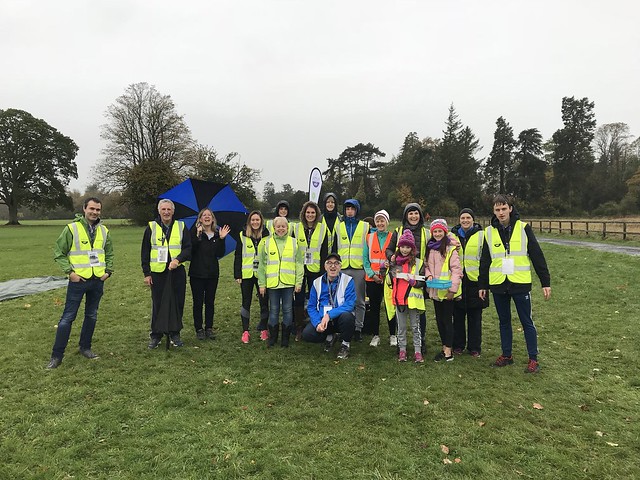 Thanks to Lesley who had done the pre-event setup, we were able to let everyone know about the leaves on the hill near the pumping station - as that was the only new hazard on the course.

We had a bit of a change of role for some of the volunteers - which is something that can happen any morning - but Marella was at one point, a timekeeper, a marshall, doing tokens and then back to being a timekeeper again!

We also had Emma, who had never even done a parkrun previously turn up and volunteer!

Now, that’s the type of commitment that we like to see from everyone….and is really setting an example! We really want you to go out and get a few runs in as well Emma - the mantra that we like to use is “1-in-10”…as in you should only have to volunteer about 1 in every ten times that you run.

We did have Keith volunteer again this week….but that’s only because he is injured…so he’s racking up the volunteer credits now….but we sincerely hope that he’s not feeling a twinge of jealously as he ensures that you all made it safe around the course this week.

We had a few other volunteers who were perhaps running on the Sunday, or it was time to volunteer - so thank you all!

What more can we say about this week?

We had Joe do his 10th parkrun, and we were able to recognise him during the pre-run briefing. 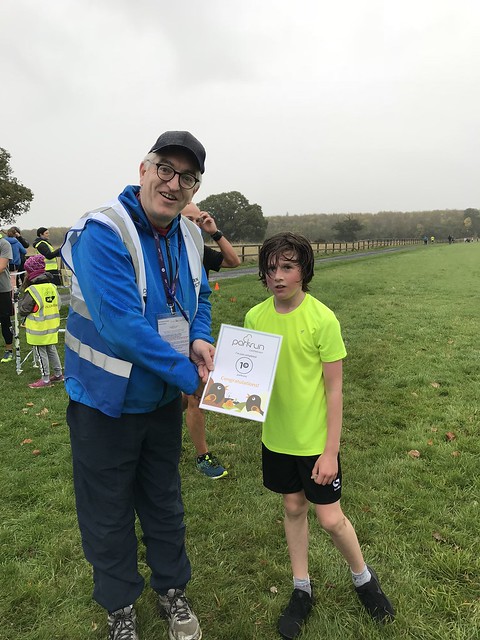 We managed to get a snap of some of the first ladies home - and if the results table reads correctly, it means a new PB as well. 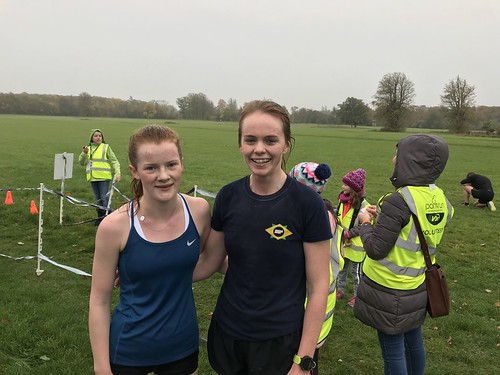 We had 10 first timers, though we only had about 2 appearing at the briefing….so don’t forget that you can catch the first-timers and visitors briefing at 9:20 every Saturday morning.

A grand total of 25 PB's - the volunteer milestone today - so a good number given the conditions - well done to you all.

Thanks to all of the volunteers - and especially the Gaisce crew, who we hope you’ll see more of in the coming weeks as they rotate through some of the other roles that happen in order to make the event happen every week. 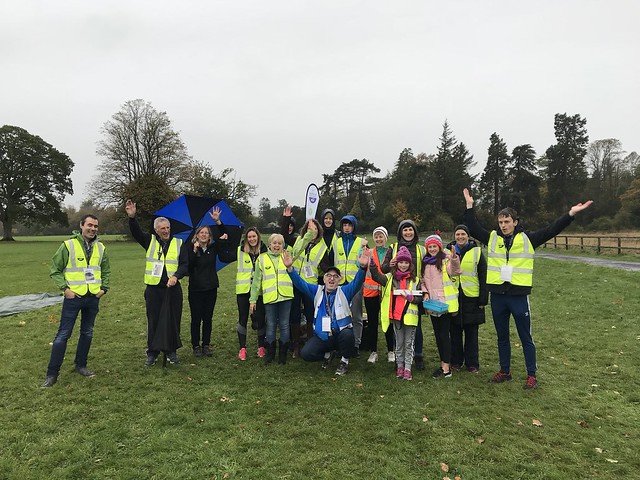 Cake.
Always a good idea to mention things that might involve rewards at parkrun.
Now, there’s no pacers this coming week, because the plan is to have then on Oct 27th - which is both Halloween and when we’ll be celebrating the 3rd year of parkrun in Castletown. We’ll have coffee, and perhaps more - so it is worth turning up to - preferably in fancy dress…again this year!!

Completely random thing….the total number kilometres run at Castletown this year is: 134,730 km, which is just over a third of the distance from the earth to the moon. It’d be quite a relay race that we’d be running.

Anyway, that's the run report for the week.
The countdown to the 3rd Birthday starts now!

More results and stats below!

This week 124 people ran, jogged and walked the course, of whom 10 were first timers and 25 recorded new Personal Bests. Representatives of 6 different clubs took part.

The event was made possible by 20 volunteers: