Another great morning was had here in Castletown, with 133 runners taking part, 18 of which were first timers and another 28 managed to get personal bests. The day was bright and sunny, a far cry from the rain and wind that we had the week before. It finally felt like the summer holidays were still here!

This week we were short of volunteers until Friday when two families stepped in to save the day. It is so important that every person takes their turn volunteering so that everyone who does volunteer regularly can take their turn running! All the jobs are easy and full training is given beforehand. And if you are concerned with the point’s race, the first three times you volunteer you get 100 points each time! That could definitely leap frog a few people up the ladder! 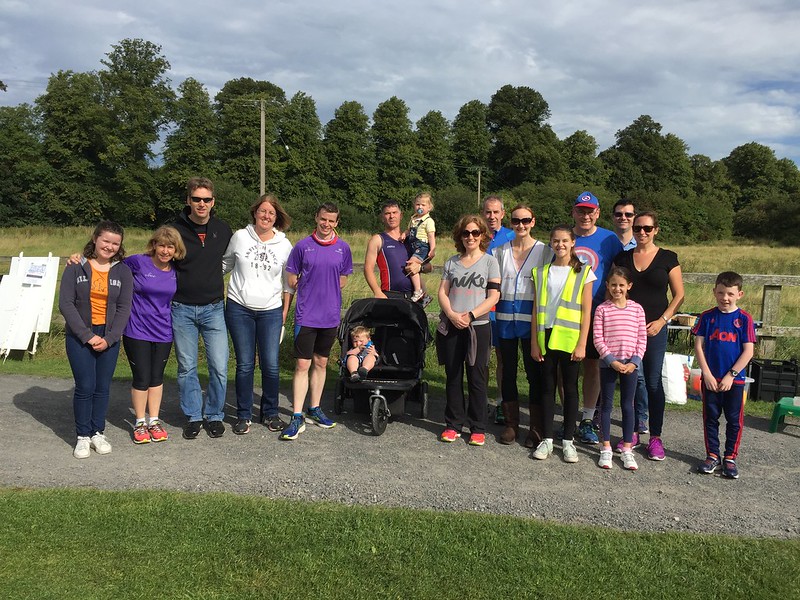 We are still looking for three people to fill the roster for the coming week, and we have lots of gaps for the following weeks, so if you haven't volunteered yet what are you waiting for?!

Hopefully the weather will stay the same for next week!

See you all then!

Your run director for event #41