Lots of things to say this week - and parkrun always throws up a few interesting stories along the way.
I'll touch on a few topics today:

Today, for example I learned that Lake Joondalup is in Perth, Australia - as we had Steven visiting - and doing his first parkrun outside of Australia, and we'd have to say that he could not have picked a better venue. I'll share a brief tale from him later. 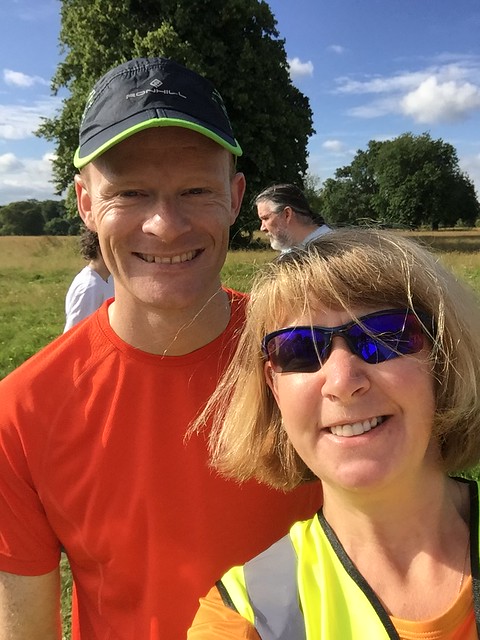 Safety is always a priority and this week there was a Pokemon spotted by our marshals - which goes to show that we share the environs with all other park users - physical and virtual! 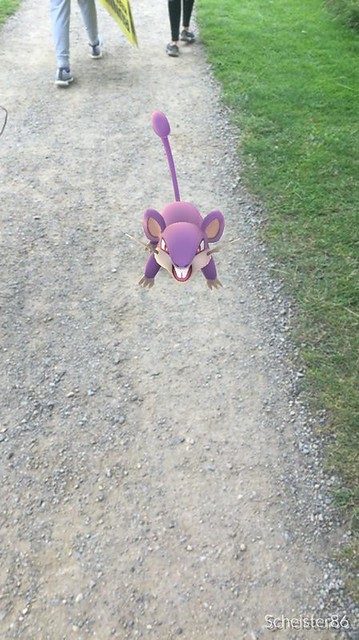 Announcements at the briefing

We had two announcements at the briefing - one about the BBQ which the amazing team in the Courtyard Café are hosting a BBQ on our behalf on 30th July from 6.30pm onwards.Check out more information on our Facebook page 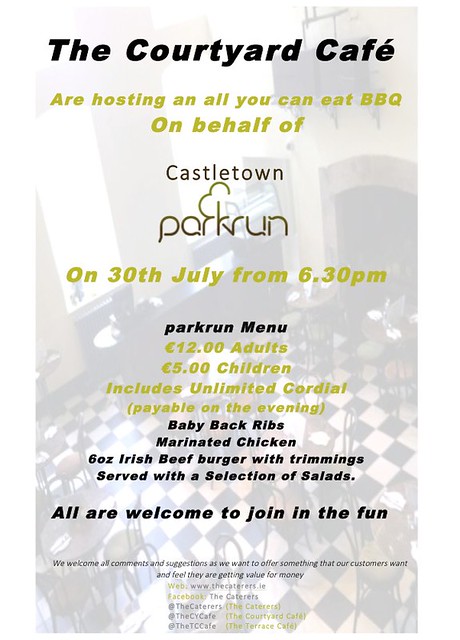 We also have a position in the fundraising tube in Tesco in Celbridge at the moment - which you can pop a blue token into should it take your fancy. 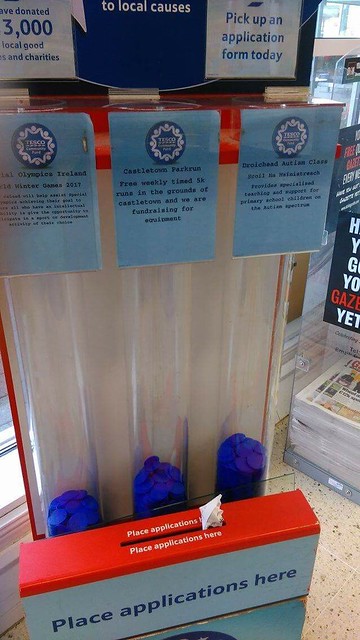 We had 102 participants which is a great turnout for a summer event and in particular when there is a Dublin Race Series event - the Finglas 10km happening the following day.
As a result it meant that we had a mix where some regulars resting in advance and some parkrunners were minding themselves as well.
Indeed there were 19 people for whom it was their first time at Castletown or at a parkrun - so we hope you enjoyed the event.
Thanks in particular to this weeks cast and crew of volunteers, who are almost all in the photo below. Thanks to the people who stepped up to fill in the roster for the coming weeks - you can always do it by just sending a mail to castletownoffice@parkrun.com

Full training is provided and a very fetching Hi-Viz is available as well - and don't fear it at all, the tasks on the day are really well defined and easy to do. You'll have the support of everyone on the team as well, so don't feel hesitant in any way. You'll be warmly welcomed. 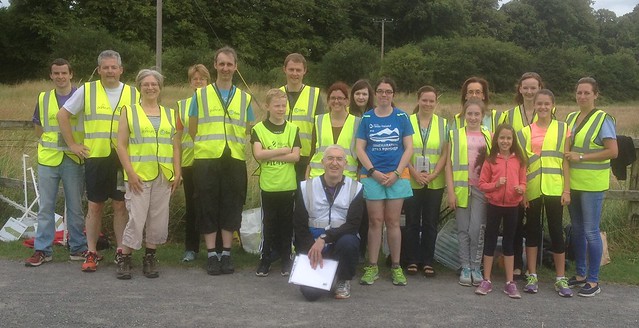 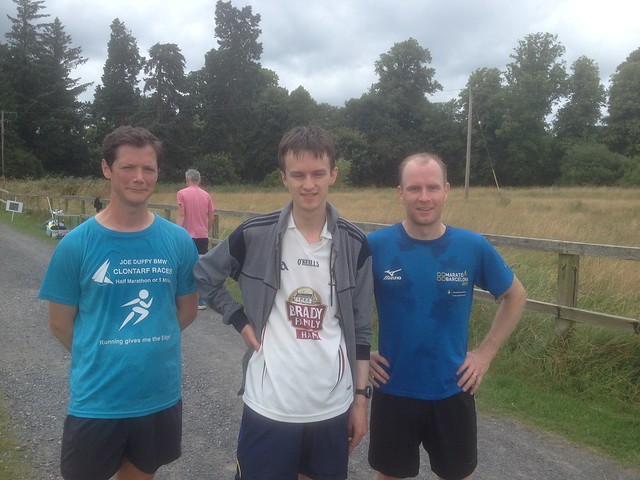 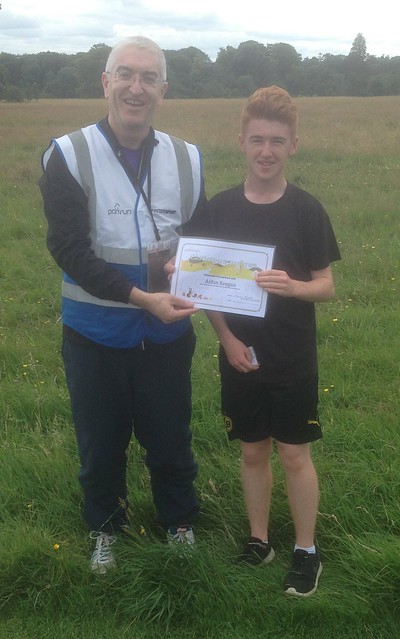 All parkrun events welcome all visitors so I'll highlight some who were with us this week.

A quick shout-out to Keith and Killian Byrne who were visiting us - with an earlier visit in June being postponed until today. Killian is a health and fitness advocate, parkrun enthusiast and avid twitter user - and some of you may have followed him on a different media platform as part of Operation Transformation.
We had a parkrun visitor Steven McCluskey, from Lake Joondalup, who took the time at the end of the parkrun to compliment us on our course here in Castletown and to share one other thought. He specifically complimented us on the safety setup that we had. Given that we do the new runners briefing and the safety briefing every week - it was nice to hear - though he expanded on it a little.
Steven was volunteering as a timekeeper at the Lake Joondalup event and a parkrunner, Malcolm, had a heart attack. Another parkrunner went back to the scene and performed CPR and you'll be glad to know things turned out well and Malcolm came back about 5 weeks later to pay thanks to the folks who saved his life.
You can see some of the notes about it on the Lake Joondalup Parkrun Facebook page (from April 30th of this year onwards).

It was nice to hear that we are doing the right things and a little reminder for us, as to why things like the safety briefing with their messages about following guidances from the marshals, offering help to the marshals and your fellow parkrunners though you hear the message every week, is so important.
On a final note thanks again to all of the volunteers this week - you guys made it look easy!

This week there were 102 runners, of whom 19 were first timers and 13 recorded new Personal Bests. Representatives of 9 different athletics clubs took part.

Castletown parkrun started on 24th October 2015, and since then 1,415 different runners, including participants from 62 athletics clubs, have completed 5,098 runs covering a total distance of 25,490 km, and there have been 1,357 new Personal Bests.